When Jim Lighthizer sat down to write a letter to Civil War Trust members describing the significance of the 77 acres at the Cedar Creek battlefield that the Trust wished to acquire, he did so with a sense of urgency. He was well aware of the heightened threat to these acres, which were comprised of two tracts: the 8th Vermont site and the Rienzi’s Knoll tract. A foreign-owned mining company, which was already engaged in limestone mining in the area, had just received local government approval to excavate even more core battlefield land.

This was the same land that Trust member Patricia Kay Davies loved to visit when she was able to escape the bustle of Washington, DC. There was something about beauty of the Shenandoah Valley, and the fact that her ancestors had fought on this land, that drew her to this particular battlefield year after year.

The members of the Civil War Trust responded to Jim’s letter with enthusiasm, and generously donated almost all the funds needed to acquire these 77 threatened acres of land. It was at this time that the Trust received a call from a estate administrator informing us that Patricia Kay Davies had lost her battle with cancer, and had left the Trust the majority of her estate to be used to preserve threatened Civil War battlefields.

When the Trust received the donation from Ms. Davies’ estate, we knew immediately that she would want her gift to be used to save the two tracts at Cedar Creek. Thanks to Ms. Davies’ generosity, the Trust has been able to purchase this land so that it will never be destroyed by mining or any other development. Ms. Davies’ generous gift has made an impact not only at Cedar Creek, but also at additional battlefields. We are so deeply appreciative that she decided to donate a portion of her estate to battlefield preservation, as it has made a tremendous difference in preserving thousands of acres of threatened land.

We want to express our heartfelt thanks to all those men and women who have decided to join the Honor Guard and leave a legacy of battlefield preservation. Thank you for recognizing that the need to save this land is greater than ever, and that we rely on your generosity to save this land for future generations.

Let Your Legacy Make a Difference — Join the Honor Guard »

Ensure that your gift goes where it's needed the most

When you decide to leave a gift to a charitable organization through your estate, you want to be sure that it is used just as effectively as the gifts you give today. The vast majority of donations to the Civil War Trust go directly to acquiring battlefield land and promoting Civil War education. Only 5.4% goes towards administration, and only 11% is spent on fundraising.

Charity Navigator, the nation’s largest third-party charity evaluator, has given the Civil War Trust its highest possible rating of four stars for the fifth year in a row. 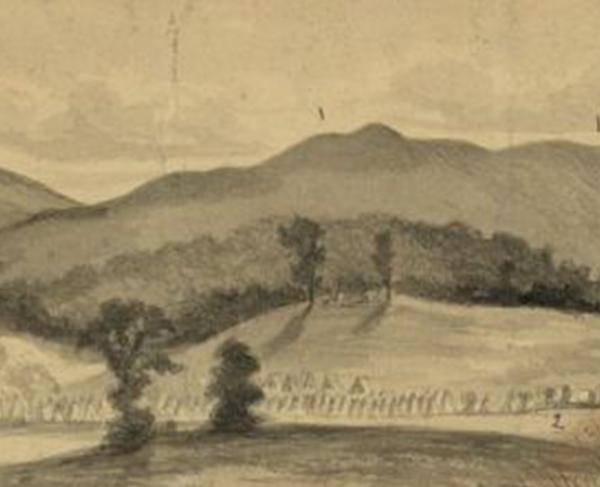