Steve Davis of Atlanta has been a Civil War buff since the 4th grade. He attended Emory University, and studied under the renowned Civil War historian Bell Wiley. After a Master’s degree in American history from the University of North Carolina at Chapel Hill, he taught high school for a few years, he then earned his Ph.D. at Emory, where he concentrated on the theme of the Civil War in Southern literature. He presently serves as Medical Relations Director for MAG Mutual Insurance Company in Atlanta, the professional liability insurer for Georgia physicians.

Steve is the author of a book on the Atlanta Campaign, Atlanta Will Fall: Sherman, Joe Johnston and the Heavy Yankee Battalions (2001). He served as Book Review Editor for Blue and Gray Magazine from 1994 to 2005, and is the author of more than a hundred articles in such scholarly and popular publications as Civil War Times Illustrated and the Georgia Historical Quarterly. His recent book, What the Yankees Did to Us: Sherman’s Bombardment and Wrecking of Atlanta, has been published by Mercer University Press. In a review published in Civil War News, Ted Savas calls Steve’s book “by far the most well-researched, thorough, and detailed account ever written about the ‘wrecking’ of Atlanta.” Last year the Georgia Writers’ Association recognized Dr. Davis with its Georgia Author of the Year Award in the category of History.

Steve is also a popular speaker to Civil War Round Tables and historical societies. He has spoken on “What the Yankees Did to Us” last fall to the Civil War Round Tables of Buffalo, New York, and Providence, Rhode Island (and got away with it!). This past April he gave talks at the annual meeting of the American Civil War Round Table (UK) in London, and in July spoke at Gettysburg during the commemorative weekend. His favorite event was last year when he addressed President and Mrs. Carter and family on the role of Copenhill (the Carter Center site) in the battle of Atlanta. 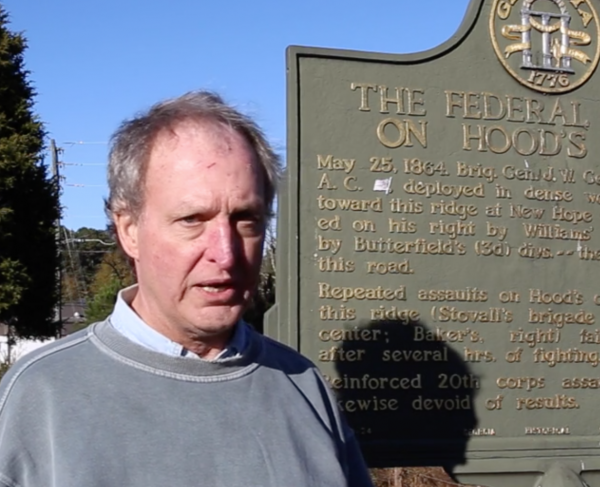 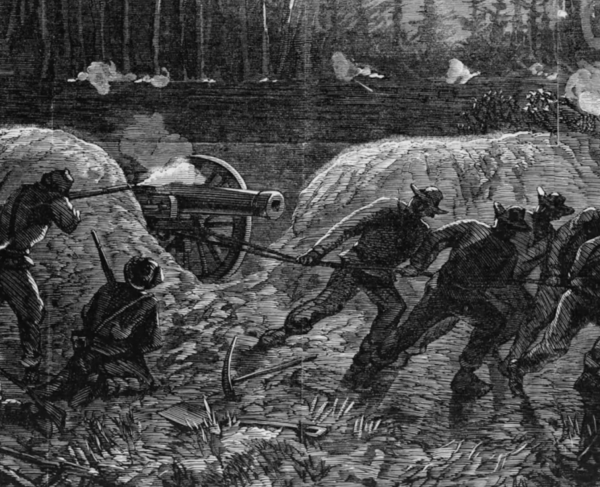 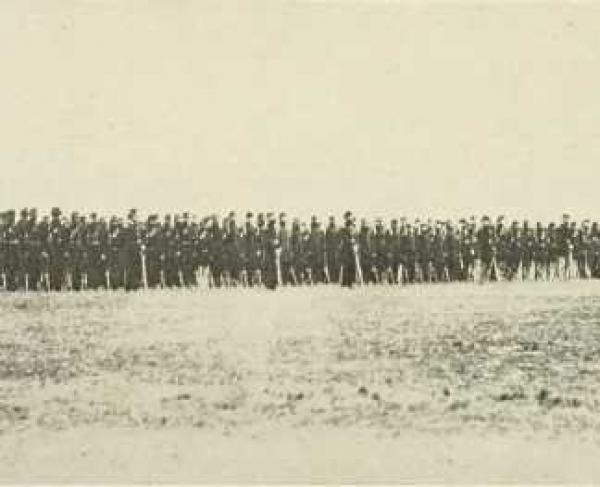 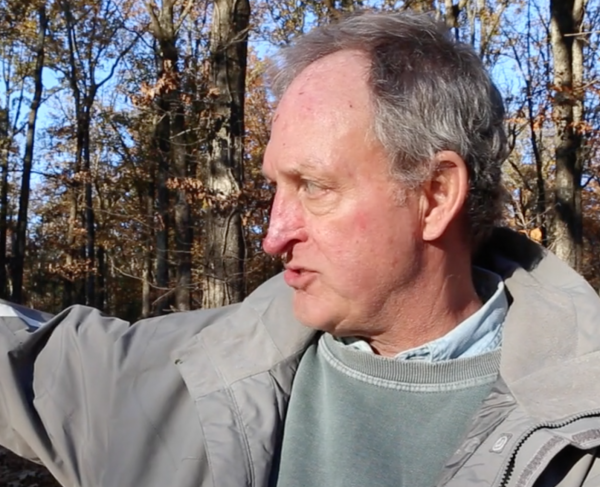 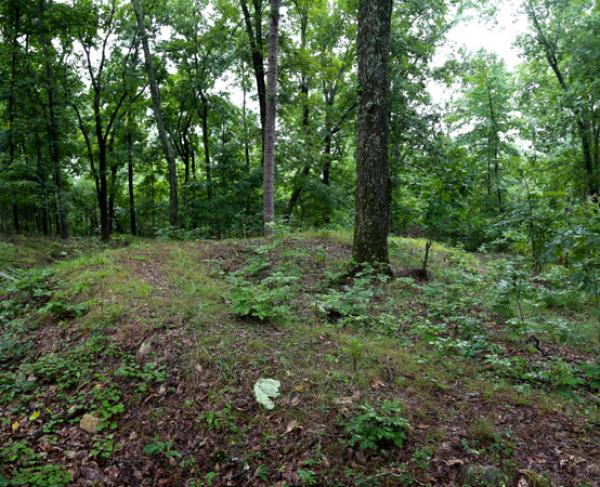