Richard J. Sommers served for 43+ years at the U.S. Army Military History Institute/U.S. Army Heritage and Education Center. Even after nominally “retiring” as the Senior Historian of the Center in January of 2014, he continued teaching in the U.S. Army War College, writing about the Civil War and speaking to Civil War groups across the nation. He published over 100 books, articles, chapters, entries, and reviews on the Civil War.  His last book – Challenges of Command in the Civil War: Generalship, Leadership, and Strategy at Gettysburg, Petersburg, and Beyond, Volume I: Generals and Generalship—was published in June of 2018.  A graduate of Carleton College with a doctorate from Rice University, he was born and raised in suburban Chicagoland. Dr. Sommers passed away in May 2019. His death was mourned across the Civil War community, Ted Alexander, former historian at Antietam National Battlefield, panegyrized, “America has lost a great historian.” 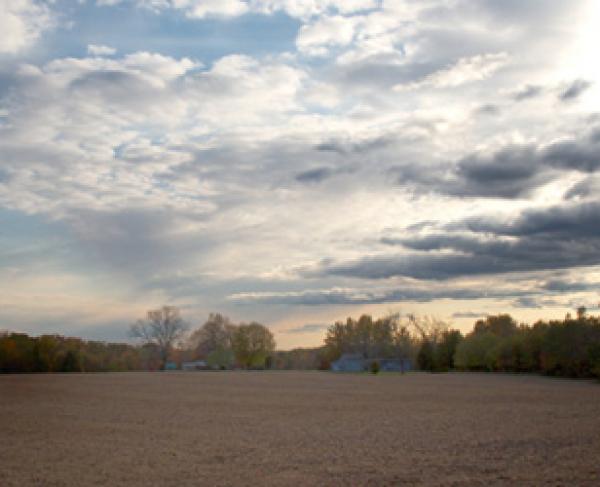