Julien Pierre Icher is a French national, Founder, and President of The Lafayette Trail, Inc. He is a graduate of the Ecole Normale Supérieure de Lyon, one of the few French Grandes Ecoles. He holds a bachelor's degree with a double major in history and geography, as well as two master's degrees: one in human geography, the other in digital geographies, with a focus on the integration of spatial data in web environments.

At age 24, he accompanied President Emmanuel Macron of France as the youngest member of the French Presidential Delegation during President Macron's state visit to Washington, D.C. in April of 2018. Julien’s mission was to help emphasize the historical bonds of friendship that have formally united France and the U.S. since the signing of the treaty of Alliance in 1778, and the critical role that Lafayette played in their formation. Julien is the host and director of Follow The Frenchmen, a YouTube-based not-for-profit web series produced by The Lafayette Trail, Inc. exploring and interpreting the significance of Lafayette’s legacy, in particular the Frenchman’s tour of the U.S. in 1824-1825. 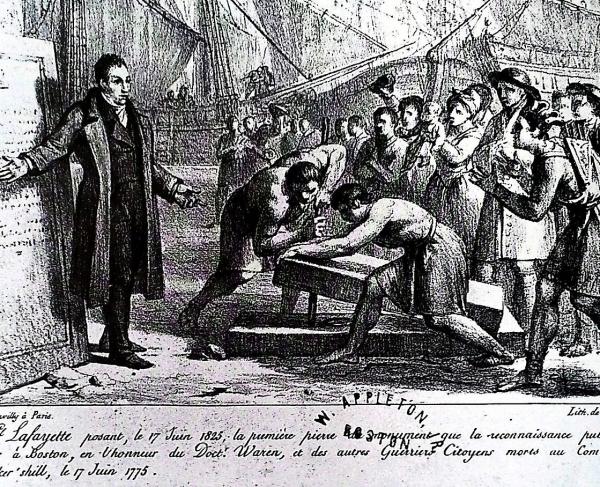