Preparing for the Largest Commemoration in U.S. History

In a few short years, Americans will come together for the 250th anniversary of the nation’s founding. The commemoration provides us with an unparalleled opportunity to celebrate the democratic ideals enshrined in the Declaration of Independence – principles that continue to guide us as a country and inspire people throughout the world.

In May 2018, the American Battlefield Trust was chosen by the Department of the Interior to serve as the official nonprofit partner, or administrative secretariat, of the U.S. Semiquincentennial Commission. The Trust and the Commission look forward to engaging the nation – and the world – in America’s Semiquincentennial and leaving a lasting legacy. Join us on a journey 250 years in the making.

We want to hear from you!

Please share your thoughts and comments by emailing America250@battlefields.org 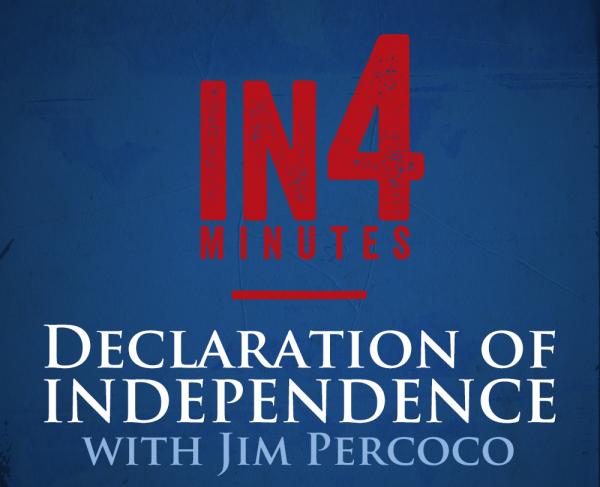 The Declaration of Independence