(Washington, D.C.) — The American Battlefield Trust, the nation’s premier battlefield preservation organization, is accepting nominations for a landmark investigation into the status of this country’s hallowed ground. The resulting report, entitled History Under Siege®, will identify the most threatened battlefields on American soil — and what is being done at the national, state and local levels to safeguard them.

“Too often the threats to our priceless historical treasures go unnoticed,” noted Trust President James Lighthizer.  “This report is a rallying cry to the nation, a powerful reminder that our most hallowed ground may still be in imminent danger.”

History Under Siege® is part of the American Battlefield Trust’s ongoing effort to protect this nation’s most hallowed ground — the battlefields upon which our citizen-soldier ancestors fought in the conflicts that shaped the country we have become. Each day, priceless acres fall victim to development, succumbing to the backhoe and the bulldozer. Others are all but forgotten, ignored and uncared for, despite their importance to the American story. Once lost, these historic treasures can never be replaced.

Individuals and groups are encouraged to fill out the nomination form available at www.battlefields.org/HistoryUnderSiege. Any battlefield on American soil, regardless of which conflict it was a part of, is eligible, but applications must include a detailed description of specific threats facing the site.  Submission of relevant photographs, recent news stories and other supporting material is also encouraged.  Nominations should be submitted by March 1, 2020.

The American Battlefield Trust is dedicated to preserving America’s hallowed battlegrounds and educating the public about what happened there and why it matters today.  The nonprofit, nonpartisan organization has protected more than 52,000 acres associated with the American Revolution, War of 1812 and Civil War. Learn more at www.battlefields.org. 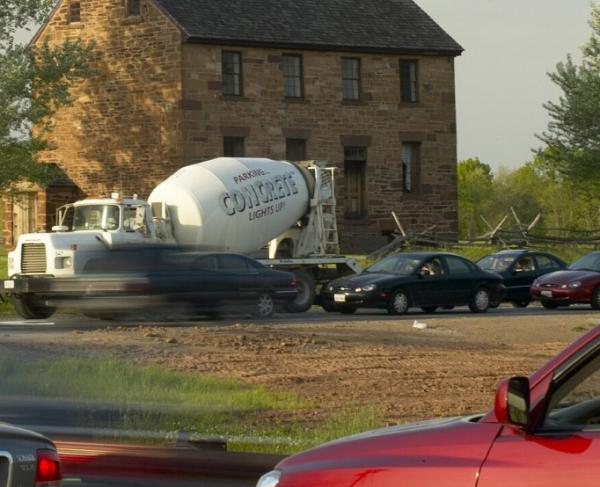