After years of battles in the Northern and Mid Atlantic Colonies resulting in a stalemate, the British devised a new Southern Strategy in late 1778, hoping to keep control of the agriculturally prosperous South, in case they had to sue for peace with George Washington in the North. Nearly three years of vicious fighting ensued, featuring lesser known American generals such as Benjamin Lincoln, Daniel Morgan, Johann de Kalb, Horatio Gates and Nathanael Greene leading the Patriot forces time and time again in the Southern Colonies against the likes of Charles Cornwallis, Patrick Ferguson and Banastre Tarleton. As Greene once put it, "We fight, get beat, rise, and fight again." The Americans just had to hold out long enough to wear down the British war effort.

The campaign culminated at the Battle of Yorktown in Virginia in 1781, ultimately leading to the end of the Revolutionary War and the dawn of American Independence.

This animated map brings the Southern Campaign of the Revolutionary War to life, complete with troop movement animations, narratives, and historical reenactments. 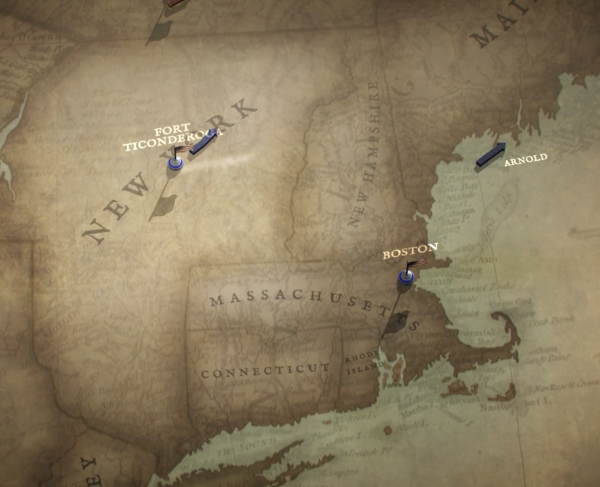 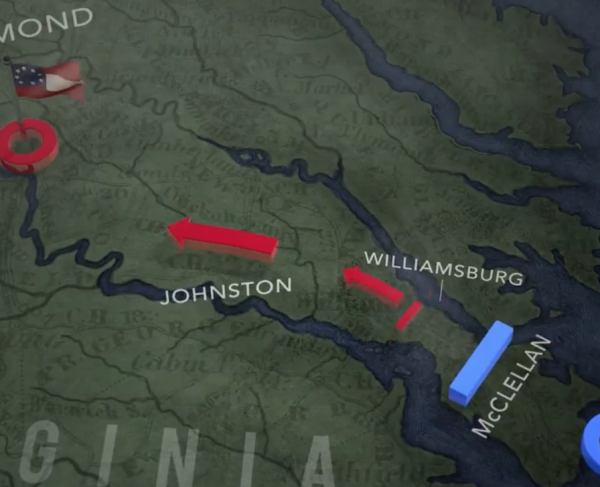 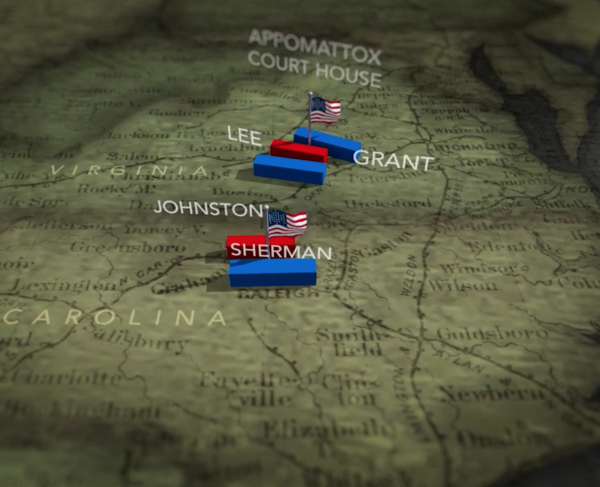 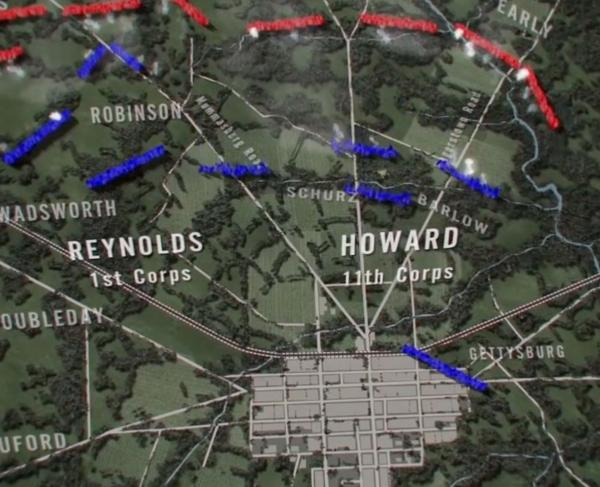