In May 1862, Confederate forces under General “Stonewall” Jackson defeated Union General Nathaniel P. Banks in the Battle of First Winchester, resulting in a significant Confederate victory in the Shenandoah Valley Campaign of 1862.

Confederate Victory. After holding the Confederates back for the majority of the battle, Banks’ right flank collapsed from a powerful Confederate attack. In the resulting action, Banks was forced to pull back from the city of Winchester and retreat toward Williamsport, Maryland.

On March 23, a Federal army under the command of General Nathanial P. Banks secured a major victory at the Battle of Kernstown in March. However, by May, Federal control over the region began to weaken after Confederate General Stonewall Jackson won victories at McDowell and Front Royal, driving Banks toward Winchester

On May 24th, Union General Nathaniel P. Banks learned of the Federal defeat at Front Royal. Seeing that his line of retreat to Williamsport was now threatened, Banks retreated toward Winchester, fighting off the leading elements of Jackson’s force. By the evening of the 24th, Banks positioned his army in a defensive position along Abram’s Creek.

On the 25th, Jackson divided his forces and sent a portion of his army up the Front Royal Pike under the command of Richard S. Ewell while he commanded the rest and moved up the Valley Pike. Fighting erupted along the Federal left flank along Camp Hill. However, Jackson’s Confederates could not dislodge the Federal force from their position. At around 7:30 a.m., Jackson launched his new attack led by Richard S. Taylor’s Louisiana brigade.

In only a matter of minutes, Banks’ entire line buckled under the Confederate pressure. Soon Federal troops retreated toward the city of Winchester and towards Martinsburg, Virginia. In his hasty retreat, Banks left behind tons of military supplies, including 500,000 rounds of ammunition and 15,000 pounds of bacon, leading the Confederates to give Banks the nickname “Commissary Banks.” Jackson’s victory at Winchester had major ripple effects. With his defeat, Banks continued towards Williamsport, Maryland, leaving the Valley under Confederate control. Federal officials were forced to redirect thousands of troops destined for the Army of the Potomac, then fighting around Richmond, Virginia, towards the Valley. Jackson’s success soared his popularity among the Southern press and launched his reputation as a successful commander.

1. Why was Nathanial P. Banks given the nickname “Commissary Banks”?

After the defeat of his army in the Battle of First Winchester, Banks retreated with what was left of his men out of the city and towards Martinsburg. During his retreat, Banks left over 500,000 rounds of ammunition, 100 heads of cattle, and 15,000 pounds of bacon. This large amount of military supplies fed and re-equipped Jackson’s men, many of whom nicknamed the Union general “Commissary Banks.”

2. How did Jackson’s victory at Winchester assist Confederates at Richmond, Virginia?

In the spring of 1862, Federal forces under the command of Union General George B. McClellan advanced up the Virginia Peninsula towards the Confederate capital at Richmond. By May, McClellan’s army was on the outskirts of the Southern city and poised to take it. However, before McClellan could take the city, he needed reinforcements sent to his army.  Over the next several weeks, Federal authorities collected large numbers of troops around Washington D.C., preparing to send them to McClellan’s aid. However, before they could be sent, Jackson and his Confederate army secured victory after victory in the Shenandoah Valley. Eventually, Jackson defeated Banks’ army operating in the area at Winchester, resulting in the latter retreating out of the Valley and into Maryland. This new Confederate threat forced Federal officials to shift most of the reinforcements meant for McClellan’s army toward the defeated Federals in the Valley, thus saving the city of Richmond. 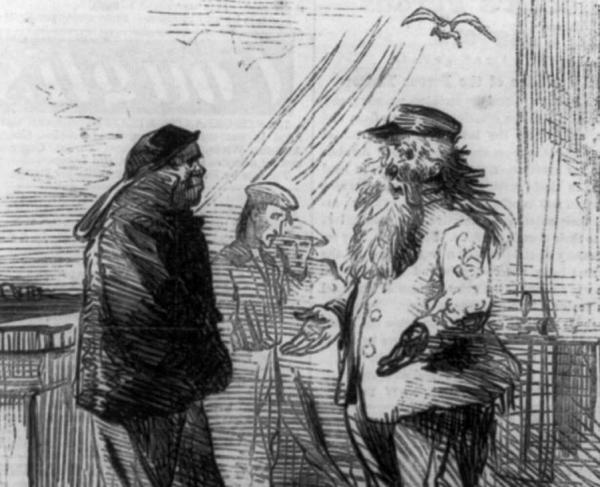 "The Old Rip of the Shenandoah" 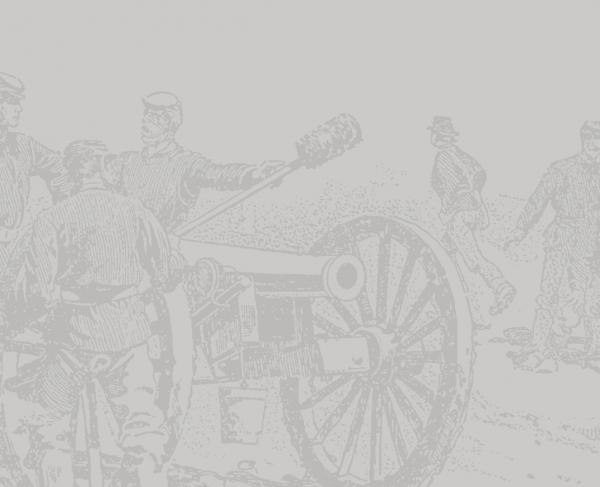 Stonewall Jackson in the Shenandoah 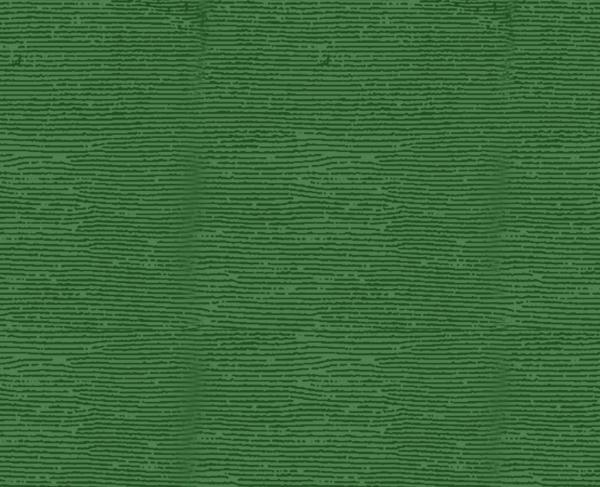 Located in the Shenandoah Valley, the First Winchester Battlefield is located south of city along Abram's Creek. This battlefield is a must-see for...
Details and Itineraries »