A division of the American Battlefield Trust

Threats to Virginia’s Civil War sites, particularly the almost-complete loss of the battlefield at Chantilly, in the mid-1980s gave birth to the modern battlefield preservation movement. Historians and private citizens began working together to secure important properties and work with communities to find win-win solutions that appropriately balance preservation and development.

In 1999, the Association for the Preservation of Civil War Sites (founded in 1987) and the Civil War Trust (founded in 1991 as the American Battlefield Preservation Foundation) merged to become the Civil War Preservation Trust, which grew to become the most successful private heritage land protection organization in American history.  At the outset of the war’s sesquicentennial commemoration in 2011, the organization changed its name to the Civil War Trust to better reflect its growing commitment to ensuring high-quality history education on the field, in classrooms and online.

Today, the Civil War Trust remains the principal land preservation division of the American Battlefield Trust.  This reflects not only the organization’s commitment to its roots, but also the significant number of these battlefields in relation to other conflicts, their larger size and the availability of preservation opportunities. 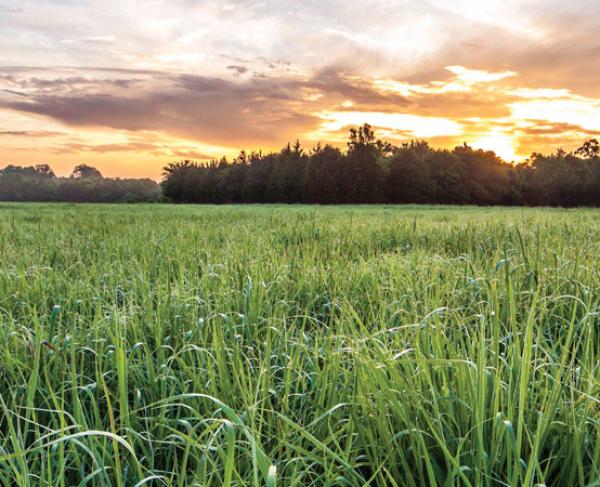 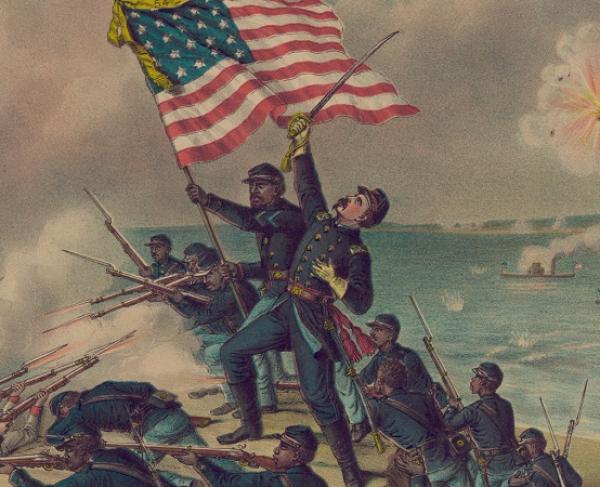